Experts found on all rungs of organizational ladder 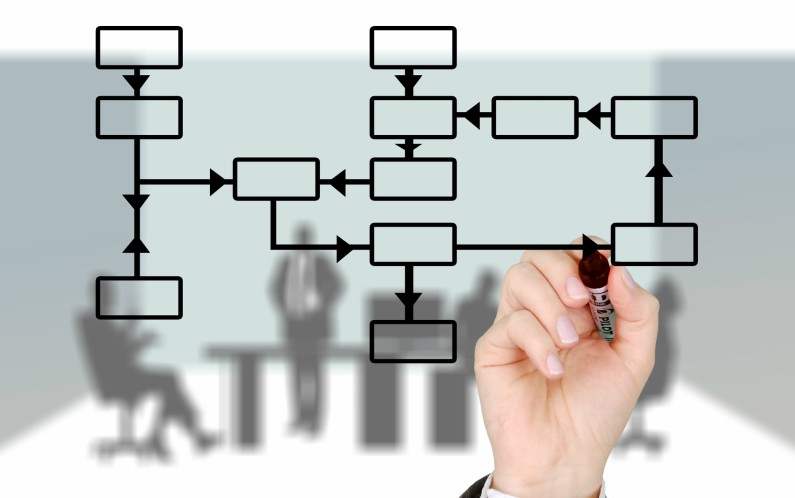 When it comes to finding the best method for driving breakthrough performance in facilities, Julie Thyne highly recommends turning to the experts for recommendations and solutions. But who, exactly, should be considered an expert?

“Is it the super-smart scientist guy?” queried Thyne, Dow Chemical’s Gulf Coast continuous improvement leader. “It may be that these people who are at the bottom of the organizational chart are also your experts. It’s the guys in blue who know how to make the place better.”

According to Thyne, it is advantageous to brainstorm with a diverse group of people.

In a session titled “Drive Breakthrough Reliability Improvement Using the Voice of the Experts” at the Operational Excellence in Refining and Petrochemicals Summit held recently in Houston, Thyne said listening to the “voice of the experts” allows leaders to “affinitize and build off of others’ ideas.”

Thyne’s approach to this brainstorming technique, she admits, is markedly low-tech in its nature.

“We use Post-it® Notes — literally. They will write things like, ‘Work permits take too long’ or ‘This pump fails too often,'” Thyne explained. “They start building off of each other and reading other people’s ideas, and they are coming up with ways they can improve their facility.

“I am a big fan of the low-tech Post-it Notes. I like the face-to-face interaction that people get.”

Thyne shared examples of various questions facilitators can ask session participants “to get people thinking to come up with new ideas or maybe old ideas that they just haven’t shared.”

These experts are often able to provide answers to questions like, “What is the next piece of equipment that is going to fail?,” “What prevents you from getting your job done?,” “What abnormal situation in your plant has become normal?,” “Where are we wasting money?,” and/or “What work would you do if you had unlimited resources to make the plant better?”

Depending on the complexity of the situation and the size of the brainstorming workgroup, smaller groups can generate as many as 200 individual ideas, Thyne said.

“Our big groups can generate over a thousand,” she added.

The greatest challenge, Thyne said, is taking those ideas and putting them into action.

“To maintain credibility, we have to actually do something,” she said. “Once we get the ideas pared down into a good list, we score them based on how much the ideas would cost to implement. We look at the impact the idea is going to have on the plant and how much time would be required to implement the idea. We assign some numbers to that, do the math and get some simple scores, just to put the ideas into some kind of logical order.”

Sometimes plants are “stuck in their own paradigms,” Thyne said because leaders are too focused on big-picture, high-budget solutions to challenges that may indeed have simpler, lower-cost remedies.

By listening to the “voice of experts” via group brainstorming sessions, “leaders see those ‘big impact’ ideas that they’re stuck in their own minds about don’t even make the top of the list.”

“If a project costs $10 million and takes five years to implement, it is not going to change and break through your performance right now,” Thyne said. “The ideas at the top of the (Post-it Notes) list are low-hanging fruit that maybe they didn’t even know was there. They are the ideas that they were dismissing while they were focusing on the big ideas.”