Leaders: Don’t think you are that special 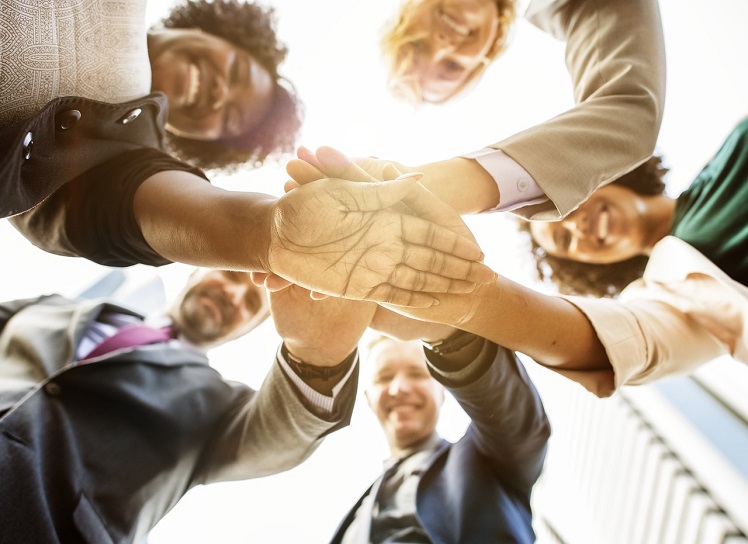 When I sat down to write this column on leadership, I went browsing on Google, searching for images to complement my topic. What I found amusing was how, in each of these images, the “leader” was portrayed as a larger-than-life icon, a more important person than the rest of the team, a king above the pawns on the chessboard, a super-sized icon in vibrant color to stick out. It also occurred to me that, of the bosses, I have worked for who I would call “bad bosses,” all of them had this view of leadership: that somehow they were bigger, better or more important than the rest of the team.

Leadership is not defined merely by being in charge of commanding the troops. A leader is responsible for recruiting, hiring, training, coaching, modeling, engaging, monitoring, motivating, anticipating, prioritizing, planning, evaluating, clarifying, adapting, envisioning, directing, disciplining, reinforcing, reporting, recognizing, budgeting and building alliances. And that’s all before lunch. While it is true that being a leader does set you apart from the rest, it doesn’t make you a gigantic, superior or more intelligent person – it doesn’t even necessarily make you the most important.

Successful leaders are learners first and foremost. They have the capacity to develop and improve their own skills and practice demonstrating perseverance, a necessary mindset for a performance-based world. They use this knowledge to lead by example, not by pointing the finger to order the followers. Good leaders will take the blame when things go wrong. Bad leaders will claim they have bad followers.

Leaders must ensure that their groups are in the best position for success. In industrial cleaning, preparation with proper training on tooling and technique is critical in order to meet job expectations. Just as a teenager does not learn how to drive a car the first time, a worker with no training or background experience on a specific tool or procedure will not perform at a high level of success. In 2016, 68 percent of workers said training and development is the most important area of workplace policy. By openly connecting individual contributions to the overall improvement and success of the team, leaders can motivate and develop co-workers.

Of course, leadership does not always have positive associations; indeed, leadership may not often correlate with being well-liked. It does not equate to how many followers you have on Twitter. With human minds being naturally deterministic, we generally believe that something is either true or false. Either you like someone or you don’t. There is rarely a situation when you can say that there is a “38-percent probability” that someone is your friend. In fact, unless you are a teenager and have a lot of “frenemies” (friend/enemies), you are probably quite determined about your social circle and with whom you choose to affiliate. So, a leader must find a happy medium between being liked and being respected.

Michael Scott – Steve Carell’s character on the TV show “The Office” – once said, “Would I rather be feared or loved? Easy – both. I want people to be afraid of how much they love me.” Being an intimidating boss isn’t the best approach to take, but being a lovable boss with no backbone is not much better. A little bit of both, however, can make a great leader. The majority of the time people quit not because of the job itself but because of the toxic environment surrounding them, created by either the intimidating boss’ tactics or the backbone-less boss with no control of the situation.

There is an old saying about the difference between a boss and a leader: “Bosses do things right. Leaders do the right things.” Leaders should think less about themselves and more about how to make their team successful as a whole. Do not insist on being portrayed as the larger-than-life icon; be able to stand out among the pawns without being the king on the chessboard.