Women the new faces of leadership in oil and gas industry 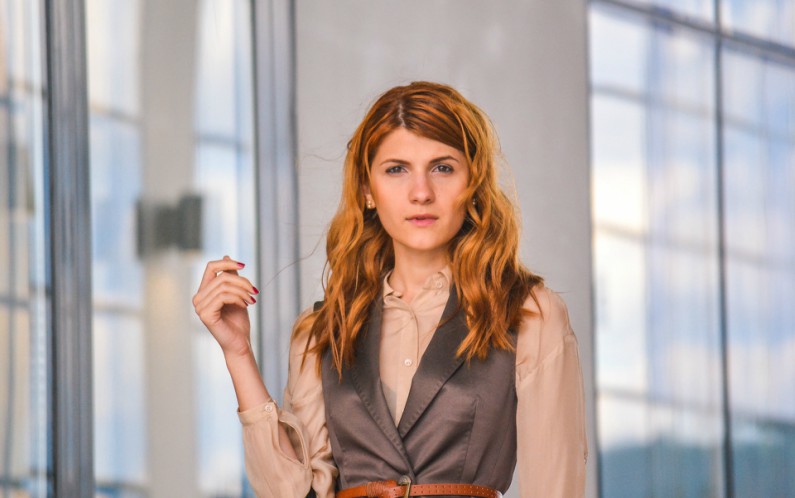 I grew up in New Jersey, where both my parents worked for ExxonMobil. My mother started her career with Esso, as the company was known, just before her 18th birthday in 1959. It was a time when most women who worked outside the home were hired for secretarial positions. She was part of a steno pool, wore white gloves to work and was an expert in shorthand. My mother continued to work in administrative positions with the company throughout her career, eventually moving from New Jersey to Baton Rouge, Louisiana, and she loved her job until the day she retired after 52 years of service.

I thought about my mother and women like her whose dedication and hard work have contributed greatly to the success of America’s oil and gas (O&G) industry when I attended the National Ocean Industries Association’s annual meeting this spring. There, I also recognized women making their mark on today’s industry in bold new roles, serving in high-level leadership positions that 10 or 20 years ago might have been unthinkable. We’ve come a long way from the steno pool, and career opportunities for females in all areas of the O&G industry are more promising than ever before.

According to a 2015 API report, female employment in the O&G and petrochemical industries is projected to account for 185,000 of total job opportunities through 2030. That’s across all job categories, with significant presence expected in professional and managerial jobs. It’s a trend demonstrated by several new female leaders of top O&G producers and trade associations like BP, ExxonMobil and the International Association of Geophysical Contractors (IAGC), just to name a few.

Susan Dio was appointed chairman and president of BP America Inc. in March. A chemical engineer with 33 years at BP, Dio most recently served as chief executive of BP Shipping and worked for 15 years at the company’s chemical plant operations in Port Lavaca, Texas.

Also at BP, Starlee Sykes was recently named the regional president for Gulf of Mexico and Canada. A mechanical engineer with over 21 years of experience in the industry, Sykes began her career in subsea operations, worked on several of BP’s Gulf of Mexico projects, and held various positions in project management, operations and finance.

At the end of 2017, 25-year ExxonMobil employee Gloria Moncada became the manager of the company’s Baton Rouge refinery. She is a chemical engineer who is now the first female manager in the history of that refinery, the fourth-largest in the country, with over 3,700 employees and contractors.

All these women and many more rising to leadership positions in today’s industry pave the way for young women now embarking on first jobs, starting college or just learning about the opportunities in traditionally male-dominated fields like energy production. Here at home, one organization is doing its part to encourage school-aged girls to consider careers in O&G and begin planning for an exciting and lucrative future the industry can provide.

The South Central Industrial Association’s Work It! Louisiana “Females Fueling the Workforce” program promotes STEM-related careers to female sophomore high school students in Lafourche and Terrebonne Parishes. The event is held at BP’s Learning Center in Houma, where female speakers from the energy industry discuss their careers and the immense opportunities in the STEM field.

I had the chance to speak at last year’s event, and I was energized by the interest these young women showed in the tremendous career opportunities that lie before them, as well as by the passion that my fellow female speakers exhibited in their presentations to students.

Women like my mother blazed a trail that began decades ago in the steno pool and now leads to the boardroom. From engineers and chemists to CFOs and CEOs, women are making their mark on America’s O&G industry in ways like never before, and the opportunities from here are endless.