BIC Recruiting is a full-service placement firm with 20 years of experience providing employment solutions to our clients and candidates in the energy industry.

To connect people in business and industry with one another for the betterment of all.

Scroll over the team member’s photo for bio, video and email link. 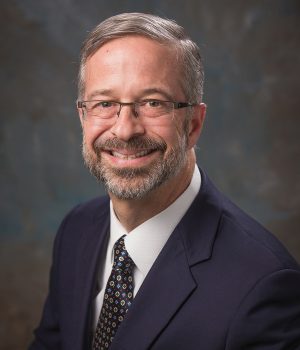 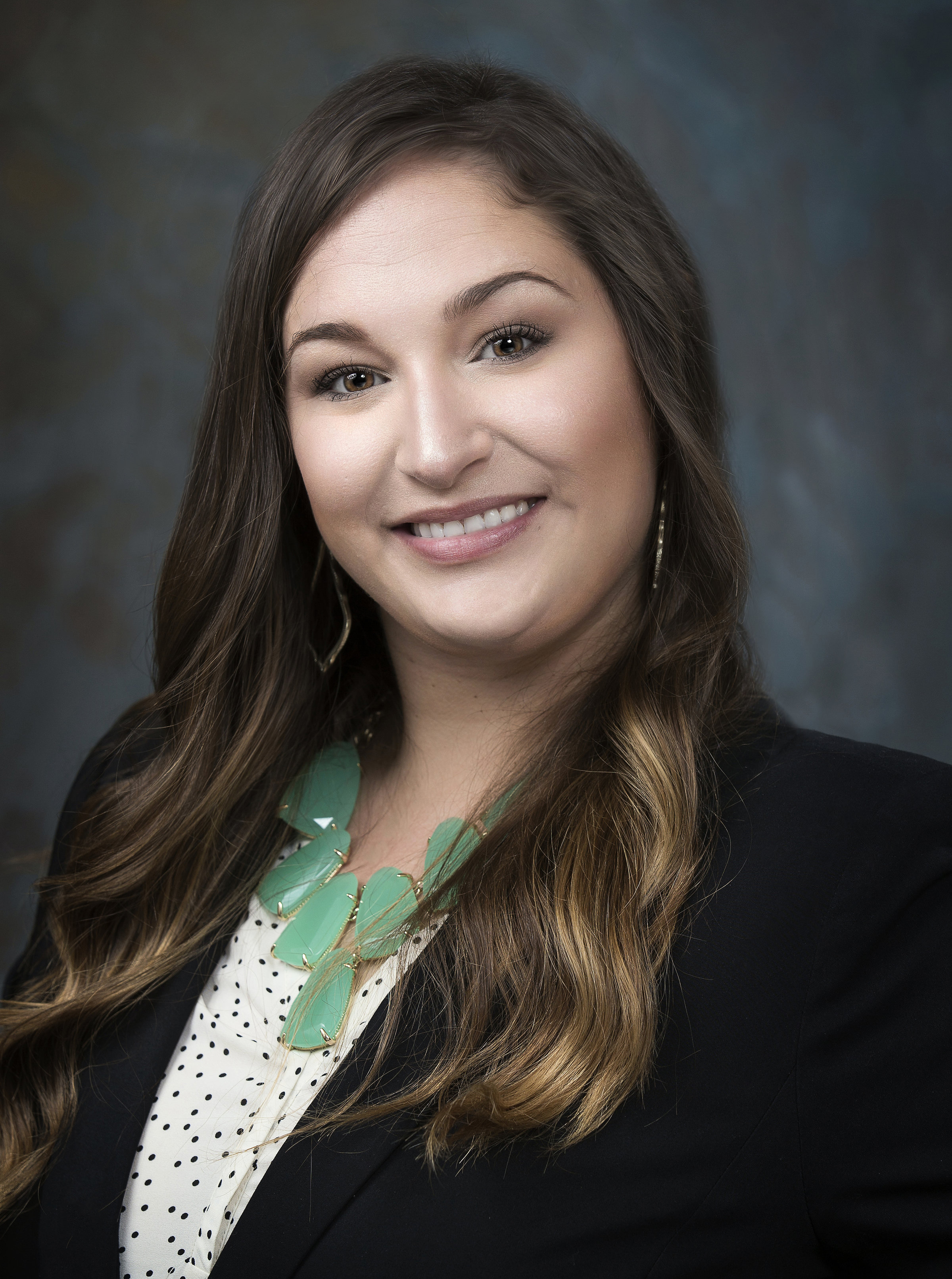 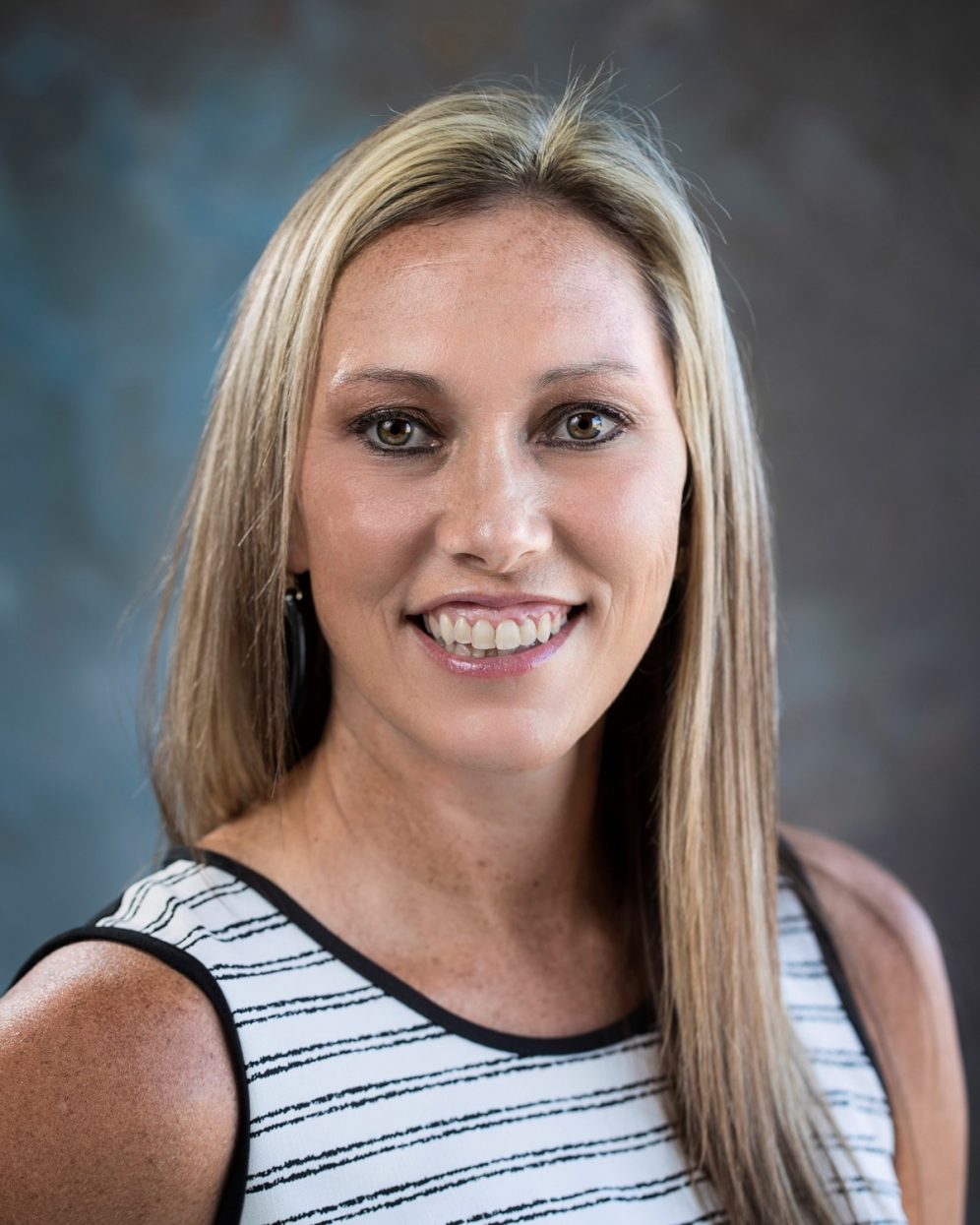 A former contracts attorney for Exxon and Key Petroleum, Thomas joined BIC Alliance in 1999 and became president in 2002. Brinsko was involved in the founding of BIC Recruiting as well as its first placement. Brinsko received an undergraduate degree in business from the University of Southwestern Louisiana (now the University of Louisiana at Lafayette) and a juris doctorate from Louisiana State University’s Paul M. Hebert Law Center. Brinsko serves on the boards of directors of both the Association of Chemical Industry of Texas and the Economic Alliance Houston Port Region.

Toni joined BIC Recruiting in early 2018 as an executive recruiter. She brings more than five years of industrial recruiting experience along with over 10 years of sales and business development experience. Toni’s strength is building strong, long-lasting business relationships while targeting mutually advantageous opportunities and connections between talented candidates and dynamic organizations. Toni has acute attention to detail and can help both employers and candidates simplify the complexities of the job search process. She excels in efficiently presenting an organization as an employer of choice to top-tier candidates.

Skendziel joined BIC Recruiting in October 2021 as an executive recruiter. She brings nine years of industrial recruiting experience in full-cycle recruiting and building relationships with clients. Prior to recruiting, she worked six years in customer service and administration. Her strengths include helping clients meet their recruiting needs efficiently and sourcing candidates to achieve the perfect fit for both the client and the candidate. She prides herself on her strong work ethic. Skendziel received a bachelor’s degree from the University of Houston.