The great marijuana expansion: Next steps for your company 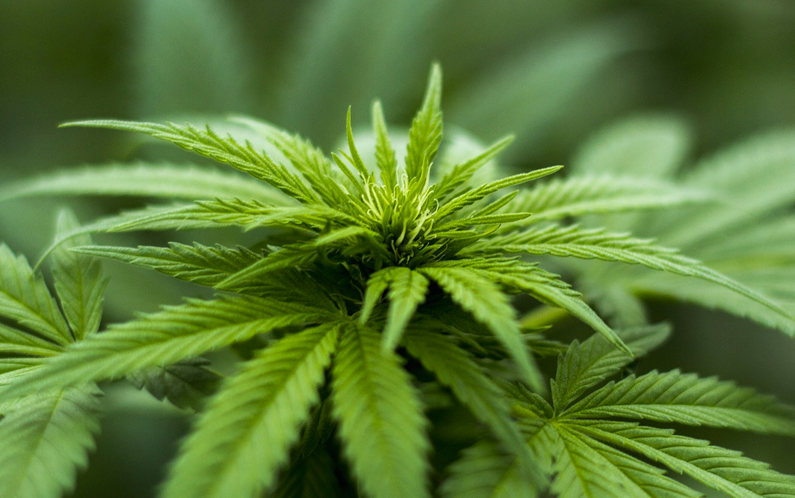 You can now add California, Maine and Vermont to the list of states that have legalized the sale of recreational marijuana.

Although 29 states and the District of Columbia currently have laws legalizing marijuana in some form, California is the largest to legalize recreational marijuana. As of Jan. 1, adults over the age of 21 in the Golden State can legally consume marijuana on private property, buy up to an ounce of cannabis and grow as many as six plants at home.

With the new law now in effect, many are wondering how this will affect drug testing at workplaces. Can employees now be fired or not hired if marijuana is detected in their systems? The short answer: Yes. Although California’s Proposition 64 allows people the right to light up, it also states that employers can still test workers for marijuana use before hiring them or any time throughout their tenure with the company. If the worker tests positive and it violates company policy, the employer can choose to let the employee go — even if there’s no indication that person was high on the job. However, the laws differ from state to state, so it’s a good idea to familiarize yourself with the guidelines for your area.

Since 2012, when marijuana became legalized in Colorado, our data indicates the positivity rate for employees in that state increased each year except in 2015. That year, there was a major downturn in the oil and gas industry, which represents a considerable portion of DISA’s customer base in Colorado. We can conclude, because of the slump in the oil and gas industry, there were fewer employees to test randomly and fewer new hires taking pre-employment drug screening tests.

However, throughout the remainder of the U.S., the positivity rate has decreased since 2012.

In 2016, drugged driving surpassed drunk driving for the first time. The U.S. Department of Transportation prohibits marijuana use for any safety-sensitive employee, regardless of whether it’s legal to consume marijuana in the driver’s home state. Recently, the California Trucking Association issued a reminder to all current and prospective commercial drivers that the federal law prohibiting marijuana use is still in effect, despite Proposition 64. That means if a driver consumes marijuana in a state that allows recreational or medicinal marijuana, he/she is still prohibited under federal law to use the drug while employed as a driver and will be held accountable.

James Stanley, DISA transportation sales director, has this reminder: “Trucking companies need to make sure their policies on marijuana are communicated effectively to avoid confusion. Employers have a right to have a drugfree workplace.”